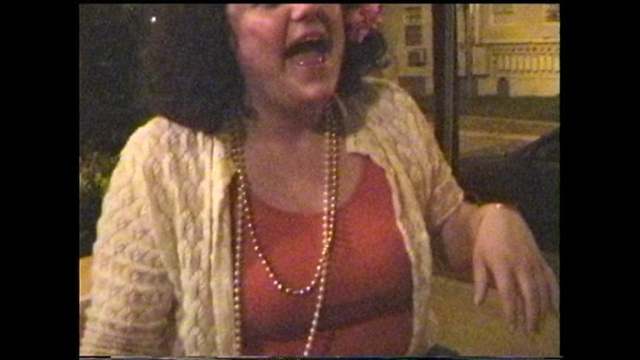 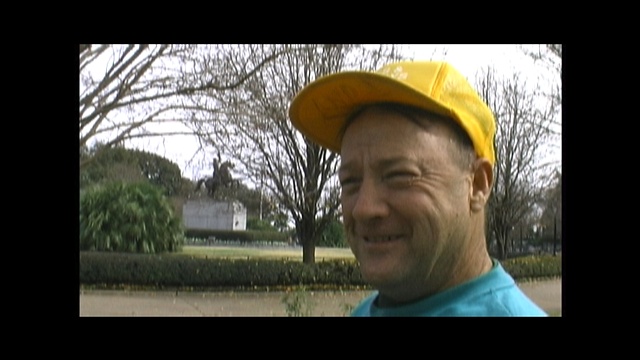 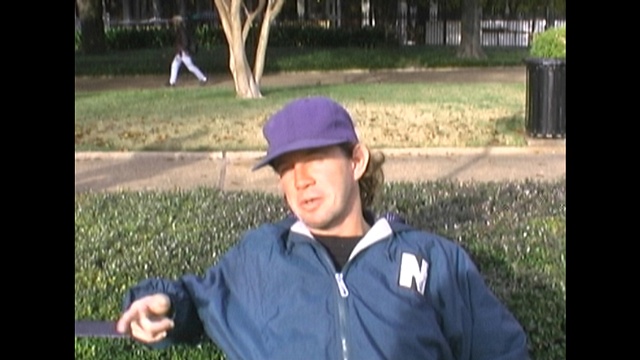 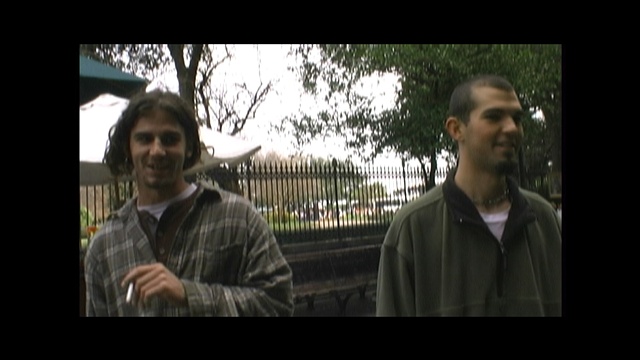 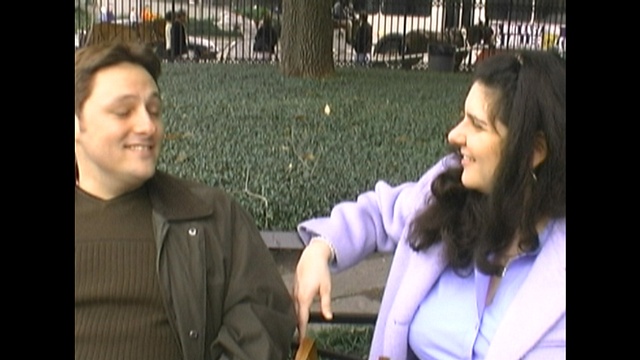 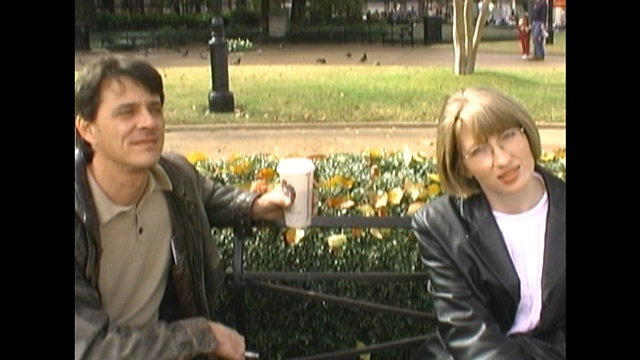 Funny, was a series of videos created from footage of man on the street interviews about laughter and two girls laughing hysterically. These six videos pinpoint both laughter and disgust based on the either humor or repulsion to the joke/story being told. Each monitor consisted of one video exploring one aspect of laughter. The first five videos (Good Laugh, Bad Laugh, Joke, On Cue, and Story*) taken from the man on the street footage featuring recounted laughter work together to describe what' is funny while the last video (Funny) is of genuine hysterical.