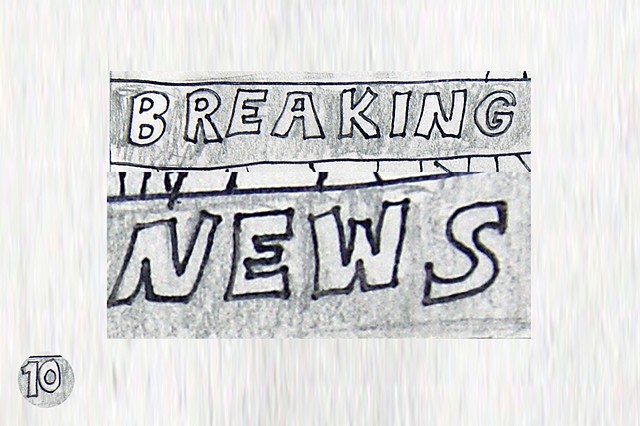 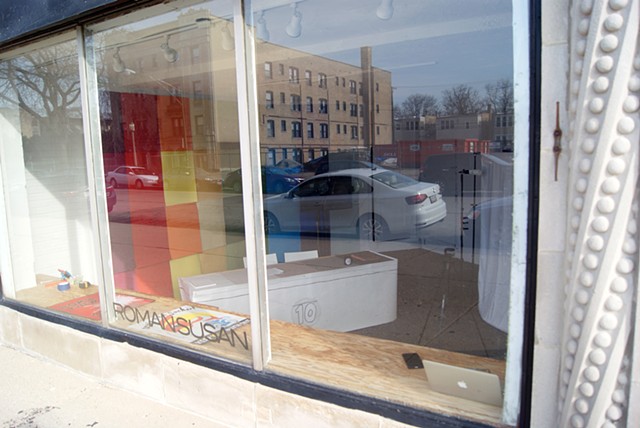 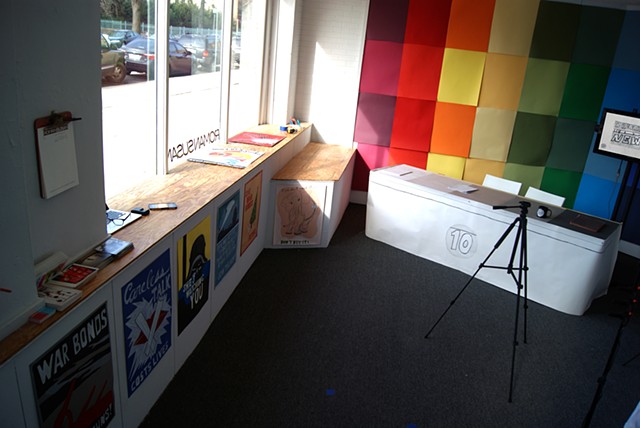 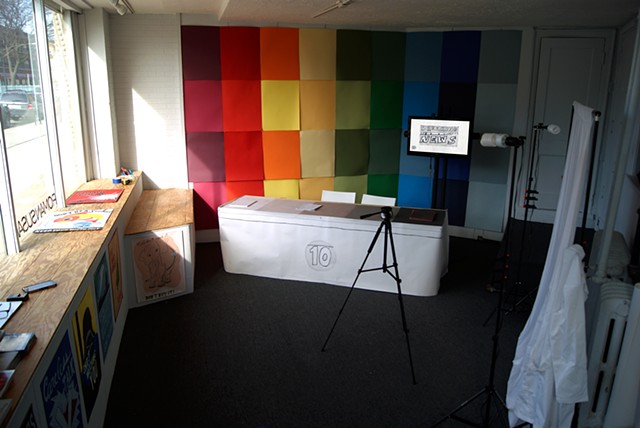 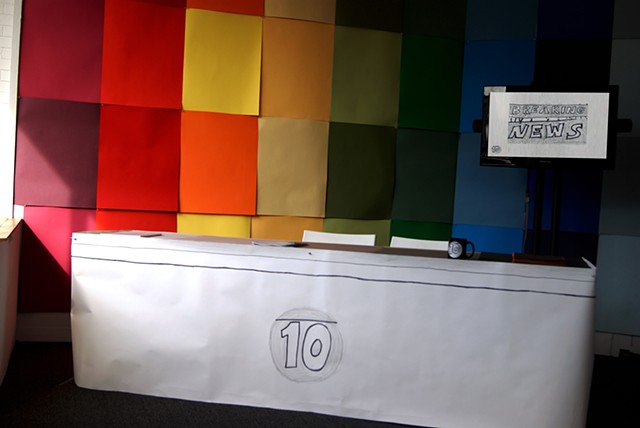 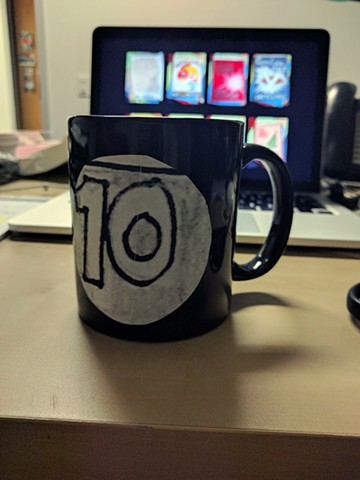 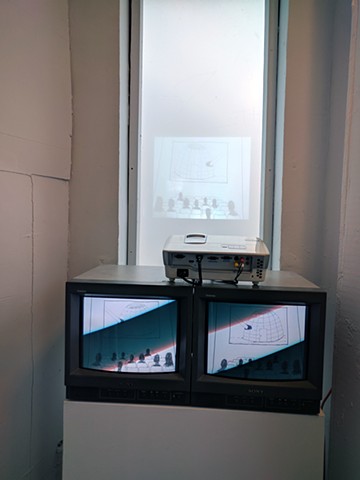 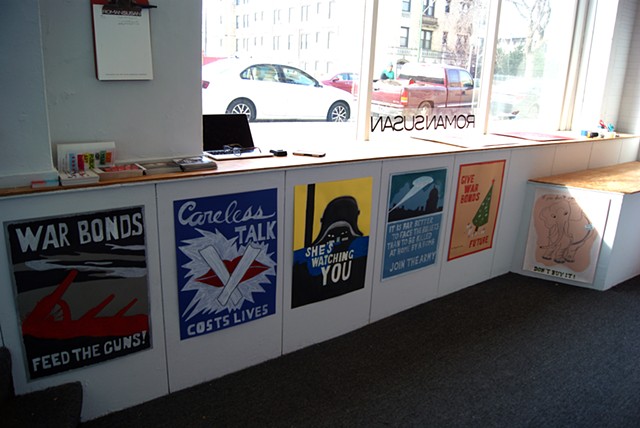 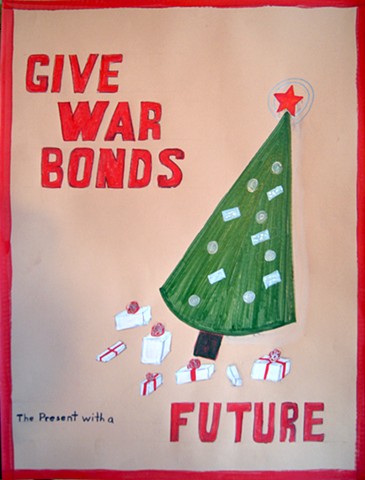 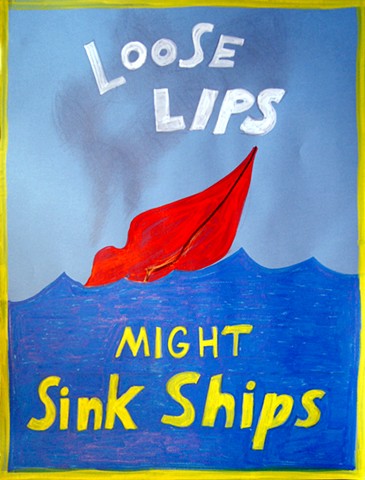 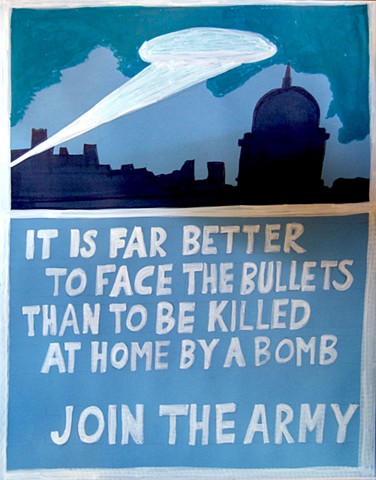 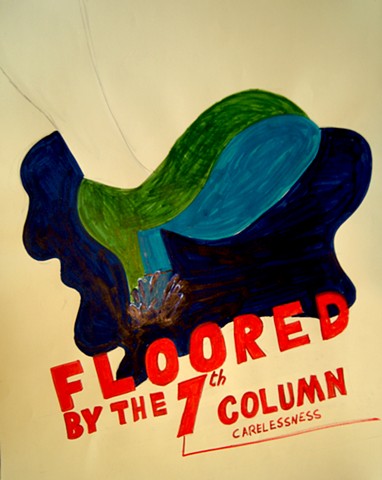 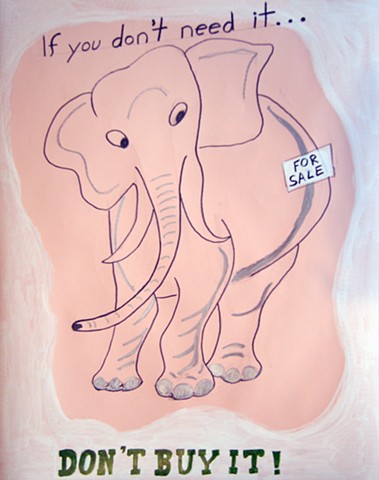 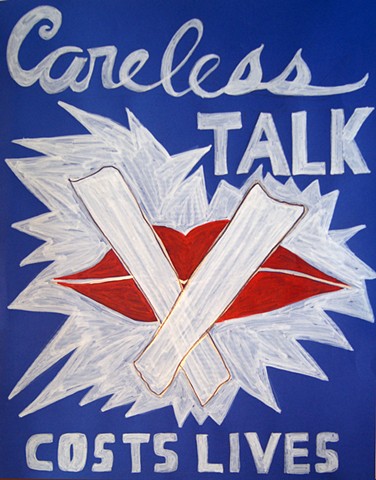 Over the course of my show, I used Roman Susan as an extension of my studio to create scenes, framing the space as a news room that is reporting on a nuclear event. The documentation will be used as a part of the Tramp Project.